For a professionally efficient and socially sensitive police – always upholding the Rule of Law.

Your service to the nation during this hour of crisis, is very crucial.  Together with doctors, nurses, hospital workers and ambulance staff, our police personnel are important frontline fighters in India’s battle against the Covid19 pandemic.

Most importantly, your own health is equally important. Remember, you will be able to serve only if you remain healthy.  Follow all safety instructions issued by your superior officers.

Police personnel on duty should maintain safe distances from potentially infected individuals, without distancing themselves from the community. Use PPE & follow strict hand hygiene.

Infection control within the police is crucial for your business continuity.

IPF has suggested to all State DGPs, Police Commissioners and DGs of Central Armed Police Forces to prepare comprehensive Pandemic Preparedness Plans for their respective forces.

Policing in the Pandemic

In the course of the past month, it has become clear that the world is confronting a public health crisis not seen since the great influenza epidemic of 1918-1919—a crisis which will have unprecedented impacts not just in terms of morbidity and mortality, but long-term economic hardship and social dislocation. Based on statistical models, scientists have estimated that India may join China, Italy and other countries as a pandemic hotspot. The simple truth is we do not know what the scale or scope of the crisis will be. This is a once-in-a-generation catastrophe; experience holds out no precedent.

For the Indian Police, the pandemic will hold out challenges for which no-one has a template. Yet, police forces must begin to prepare for the unimaginable now, or risk being overwhelmed. Prolonged lockdowns, large-scale mortality and economic dislocation are all known to accentuate social strains, often engendering large-scale violence. Inevitably, police forces across India will be called on to play a key role, both in protecting frontline health services and ensuring order.

Based on the experience of law enforcement elsewhere in other affected countries, this paper is an effort to flag the critical issues that will confront our police, should the pandemic accelerate. Police departments across the country, as well as the Central Armed Police Forces, must immediately begin work on a Pandemic Preparedness Plan in support of government policy. This plan would also, constitute the Business Continuity Plan of police department, to ensure uninterrupted police service delivery to citizens.

Local conditions are, of course, enormously diverse across India. Thus, the purpose of this paper is to facilitate discussion, rather than provide a well-defined road-map. The suggested Pandemic Preparedness Plan must be seen as a work in progress, constantly responsive to the evolving threats, technological developments, government policies and community responses.

The Police Foundation and Institute is a multi-disciplinary think tank and professional institution that brings together the police professionals and citizen stakeholders, dedicated to work for police reform and the improvement of policing through research, capacity building and policy advocacy. The Foundation is governed by an eminent Board of Members which includes serving and retired police officers and civil servants, thought leaders from civil society, the academia, media, the industry and the legal profession. 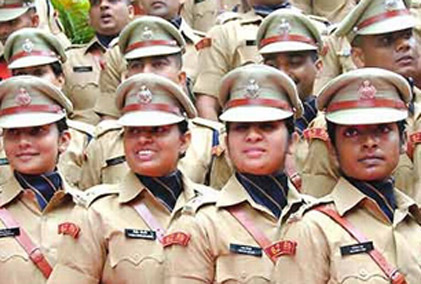 The Indian Police Foundation and Institute was inaugurated by Shri Rajnath Singh, Union Home Minister on October 21, 2015, at New Delhi.

How we are structured

The Police Foundation and Institute functions at two levels, namely :

The Indian Police Foundation is a multi-disciplinary think tank that brings together the police and the citizen stakeholders, to collectively work for building a professionally efficient and socially sensitive police.

The Indian Police Institute is a professional institution for scientific research and evidence-based policing and a resource centre for capacity building and leadership development to promote a culture of excellence within the rank and file. 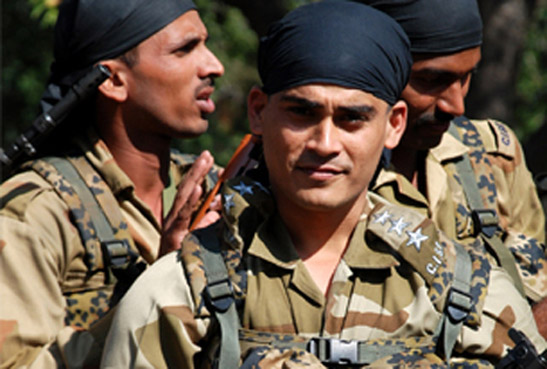 We believe that transformative reforms in the Indian Police is possible through appropriate interventions in skill building and attitudinal training, through reforms that are both bold and practical, and through collective action of all stakeholders to drive a nationwide campaign for change, keeping in mind, the difficult conditions under which our police functions.

THE IDEAS FACTORY OF THE INDIAN POLICE

The Police Foundation & Institute seeks the generation of powerful, transformative and compelling ideas, to inspire and influence positive change. The Institute will nurture an ecosystem of police professionals and academic researchers, that would help devise strategies to support, scale up and communicate powerful ideas to drive positive change. 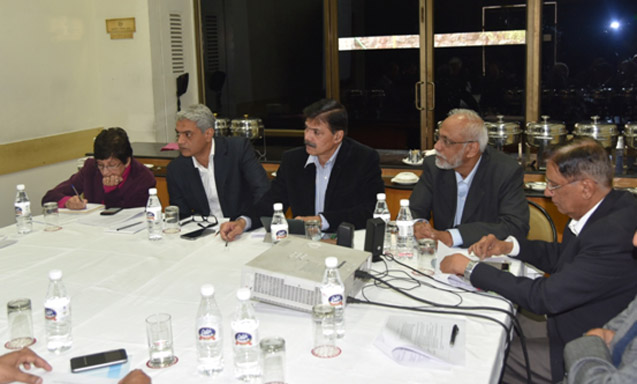 The energies so unleashed, are expected to create a critical mass that would help bring about cultural and attitudinal changes, new approaches, technologies and best practices.

Focus on training of police personnel at the grassroots level

The ease and anonymity with which modern day criminals take advantage of new technology, presents huge challenges to the police and the criminal justice system. With India’s burgeoning internet and mobile penetration, coupled with our quick transition into a less-cash economy, the numbers of reported cybercrimes are fast rising and online and smart-phone financial transactions are getting increasingly vulnerable. Our police is likely to face a huge shortage of professionally qualified and trained manpower in the coming few years. There is an urgent need to train and equip the police to deal with these new age challenges. Simultaneously, we need to also sensitize our police personnel on the need to respect human rights and uphold the rule of law and ethical standards in all situations. 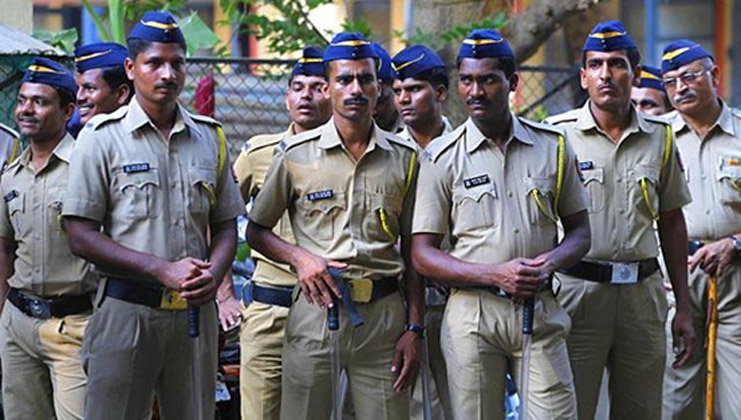 The fundamental focus of the Indian Police Foundation and the Indian Police Institute is to constantly strive for improving and modernizing police training, by closely interacting with State and Central Police authorities and providing support to them in terms of research and development and other technical inputs. 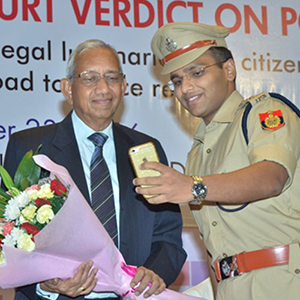 One of the first steps in police reform is to build mutual trust between citizens and the police. They should develop confidence in each other as partners in building security, peace and order. 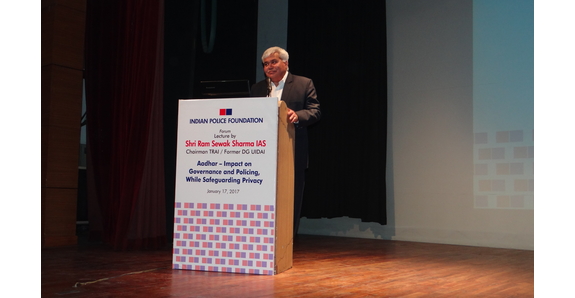 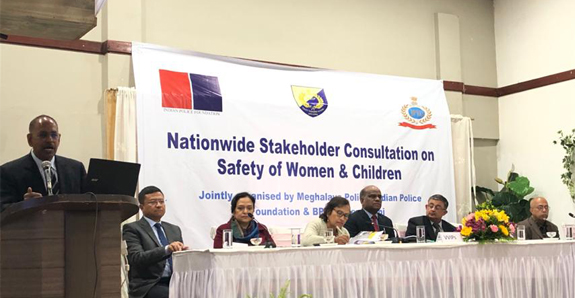 Why Delhi burned: The police, courts and media failed to stand up for rule of law

What happened in Delhi on February 24 is a matter…

The Indian Police Foundation & Institute (IPF) has asked all…

The Indian Police Foundation urges all political parties to declare in their manifestos, their commitment…

Be part of the Police Reform Movement

Be part of this nationwide campaign !

There are many ways you can help and support the Police Foundation and Institute – directly and indirectly.