The Police Foundation and Institute is a multi-disciplinary think tank dedicated to work for police reform and the improvement of policing through research, capacity building and policy advocacy.  The Foundation is driven by a coalition of progressive police professionals and citizen stakeholders who believe that positive transformation in the Indian Police is possible, through collective action by the police, citizenry, the State and Central Governments as well as the political leadership.  The Foundation is governed by an eminent Board, whose members include serving and retired police officers, civil servants and thought leaders from civil society, academia, media, industry and the legal profession. 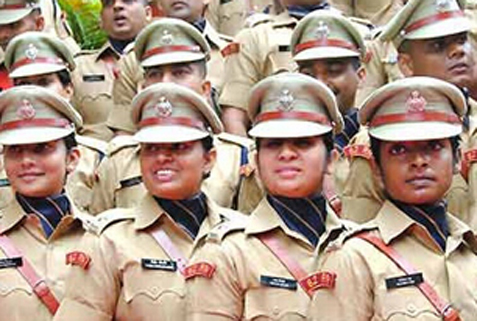 There has been a groundswell of public demand for an efficient, accountable and people-centric police that steadfastly upholds the Rule of Law in all situations. Since independence, the National Police Commission as well as multiple expert committees have submitted successive reports recommending extensive reforms in the Police.  These recommendations have mostly remained unimplemented. In September 2006, the Supreme Court of India, in Prakash Singh Vs Union of India passed a historic judgment directing the Central and State Governments towards operational reform and functional autonomy of the police. However, in effect the country has failed to use this historic opportunity for serious modernization and reform of the police.

As India makes rapid strides towards becoming an economic and political superpower, our police cannot continue to remain frozen in the frame of a bygone era. The avalanche of social and technological changes fuelled by the internet and the new social media are fast changing the nature, intensity and the reach of crime leading to unprecedented lawlessness and frightening dimensions of global terrorism. There is an urgent need to strengthen our Criminal Justice System and our grassroots level policing institutions; to prepare our police to deal with the present and emerging challenges and strengthen its investigative capabilities and emergency response infrastructure. It was in this context that the Indian Police Foundation and Institute was established, bringing together the multiple stakeholders to collectively work for reform and modernization of the police.

Traditional and linear levers used in the past towards police reform may not be sufficient, even if they could have formed part of the solution. Considering the multiple causes and their complex interdependencies associated with today’s policing issues, there is a realization that these challenges require broader, more collaborative and innovative approaches and would involve a range of coordinated and interrelated responses. The enormity and persistent nature of the challenges highlight the need to effectively engage the multiple stakeholders to help drive a campaign for the transformation of the Indian Police by setting high standards of professionalism and skill development. This approach involves drawing appropriately from multiple disciplines to redefine problems outside of traditional boundaries and search for solutions based on their expertise, experience and perspectives. 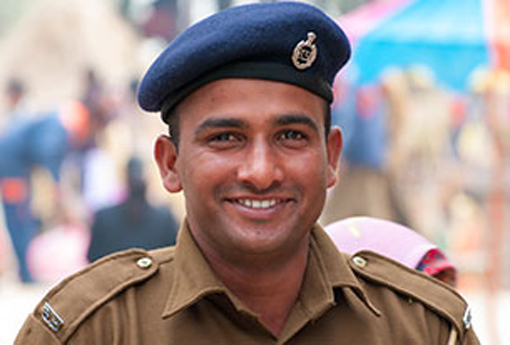 This nationwide campaign for transformation needs to be driven by our police leadership itself with the support and patronage of all stakeholders, including the Central and State Governments. The Police Foundation and Institute seeks to provide a high energy platform, the intellectual capital and an enabling ecosystem to realize this vision and to prepare the young leaders as well as the rank and file for this challenging journey. 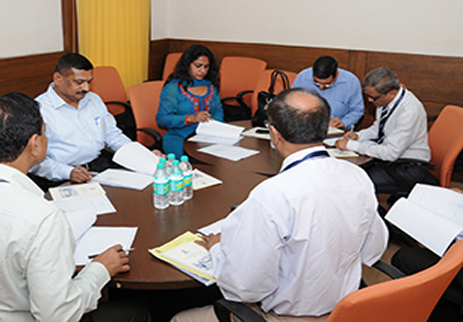 We believe that transformative reforms in the Indian Police is possible through appropriate interventions in skill building and attitudinal training, through reforms that are both bold and practical, and through collective action of all stakeholders to drive a nationwide campaign for change, keeping in mind, the difficult conditions under which our police functions. 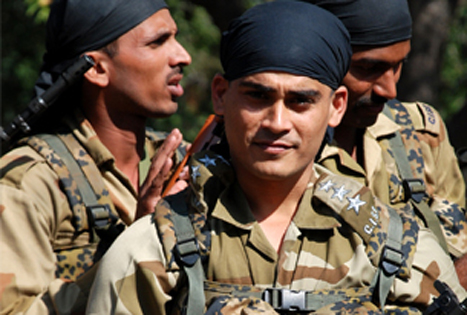