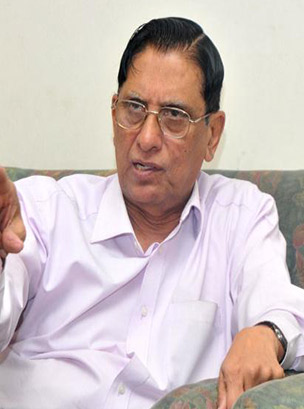 Raghava Krishnaswami Raghavan is an Indian former police chief who was Director of the Central Bureau of Investigation from 4 January 1999 to 30 April 2001. Mr. Raghavan is recipient of Indian Police Medal for Meritorious Service and the President's Police Medal for Distinguished Service. He became the 19th CBI director in 1999. He headed Interpol in India, and set up India's first cybercrime investigation cell. He was also Corporate Security adviser with Tata Consultancy Services. He is a prolific writer and author on contermporary issues concerning policing and national security. 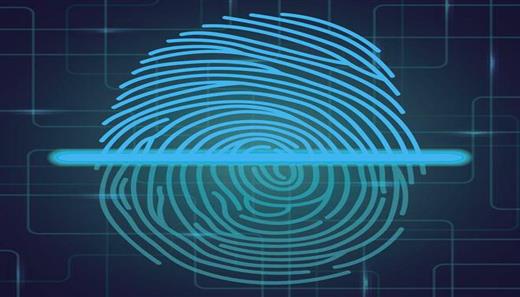 Lessons from the Aarushi case 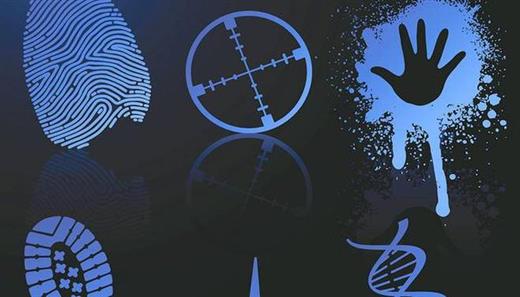 Clamping down on crime

Mapping out the police overhaul in U.P. 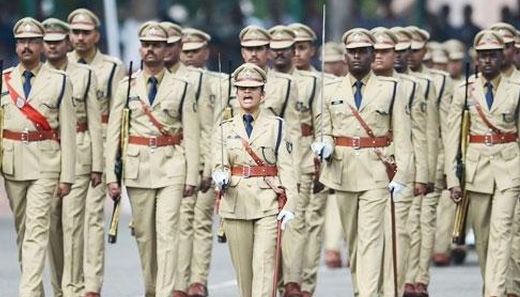 Dealing with the deadwood