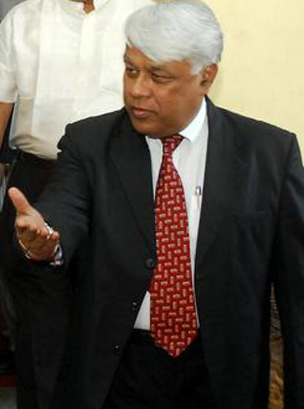 P.C. Haldar is a Member of the National Security Advisory Board. A former Director of Intelligence Bureau, Government of India (2007-2008), Mr. Halder is currently Government of India’s Peace Interlocutor with various insurgent groups in Assam, including the ULFA and the NDFB. A 1970-batch IPS officer from Bihar cadre, Mr. Haldar has had extensive experience in counter-surveillance, tackling insurgency and VIP security. He has also served in missions abroad, including in the UK.