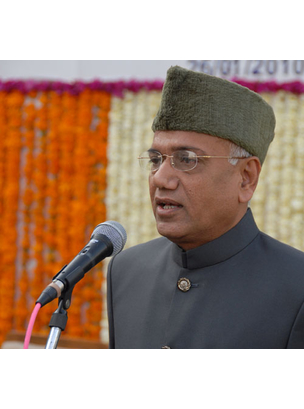 He holds a large number of publications, in various journals of national & international repute and is a very well known Forensic Expert of the Country.