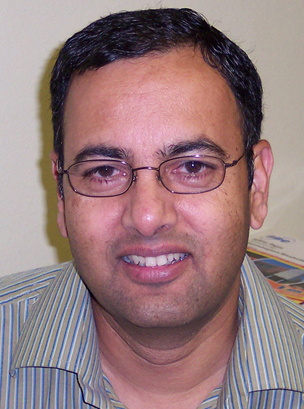 Arvind Verma has been a member in the Indian Police Service [IPS] and has served for many years in the State of Bihar, holding several senior positions in the organization. His first degree was in Engineering Mathematics from the Indian Institute of Technology- Kanpur and later he earned his PhD in Criminology from Simon Fraser University- Canada. His doctoral work was concerned with the analysis of criminal justice data using a variety of mathematical techniques such as Fuzzy Logic, Topology and Fractals. He has served as the Managing Editor of Police Practice and Research: An International Journal and he has also been an advisor to the Bureau of Police Research and Development in India.