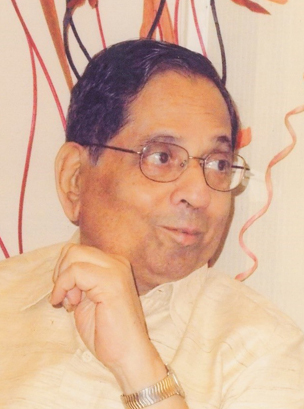 Dr. Godbole has written 22 books on public policy and other issues of which 13 are in English.  His last four books are: The God Who Failed: An Assessment of Jawaharlal Nehru's Leadership (2014), Good Governance Never on India’s Radar (2014), Secularism: India at A Crossroads (2016), and Indira Gandhi—An Era of Constitutional Dictatorship (2018).

Several of his books have been translated in Marathi. The Hindi translation of his book on secularism was published in February 2018. He is currently researching for his next book, India’s Quasi- Federalism: Fault lines, Challenges and Opportunities.

His essays have been published in several English and Marathi compilations. He has written over 450 articles in English and Marathi in leading newspapers, journals and periodicals. He wrote a weekly column for two years in Marathi daily Loksatta.
His Marathi books have been awarded six prizes for non-fiction, intellectual writing.
Dr. Godbole was chairman of several government committees including Enron power project, good governance, and management of India’s international borders.
He has an M.A. and Ph.D. in economics from Bombay University and an M.A. in development economics from Williams College, Mass., USA. 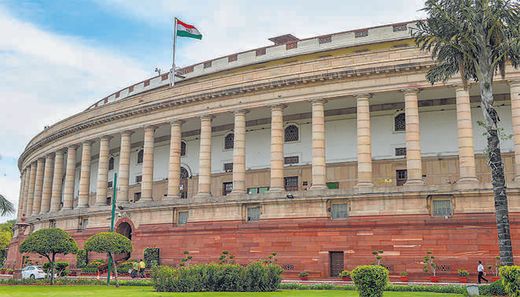 A Case for Good Governance 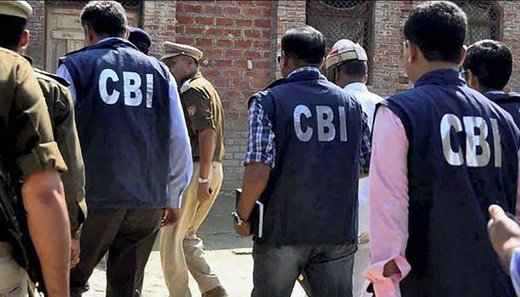 Why a Revamping of the CBI Is Necessary 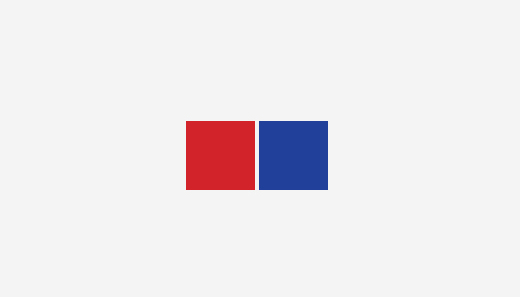 Is India a Secular Nation?